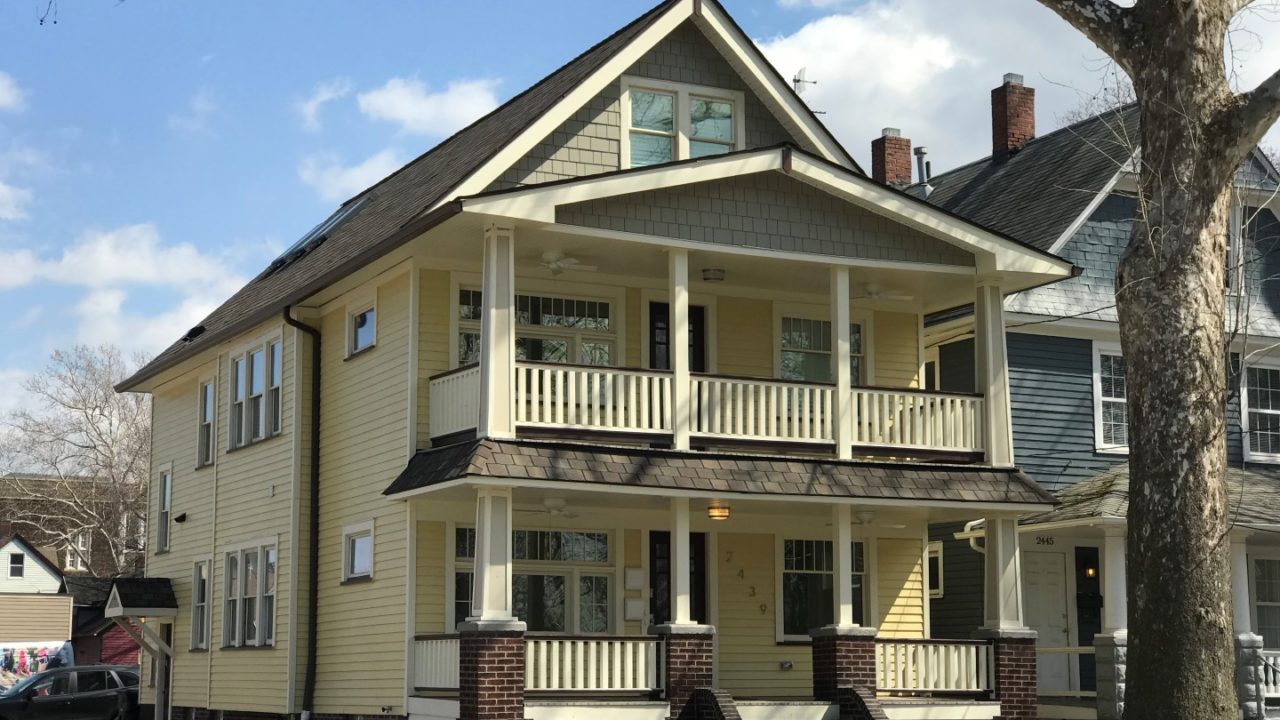 Tremont West homeowner Ron Jones had one stipulation when he was renovating his historic home in one of the oldest neighborhoods in Cleveland: keep the original windows.

As a home restoration professional, I’ve come to trust and rely upon Greenheart Companies for window restoration. When bringing a property back to life, one must keep in mind both the historical significance of the structure and the market realities of the 21st century. 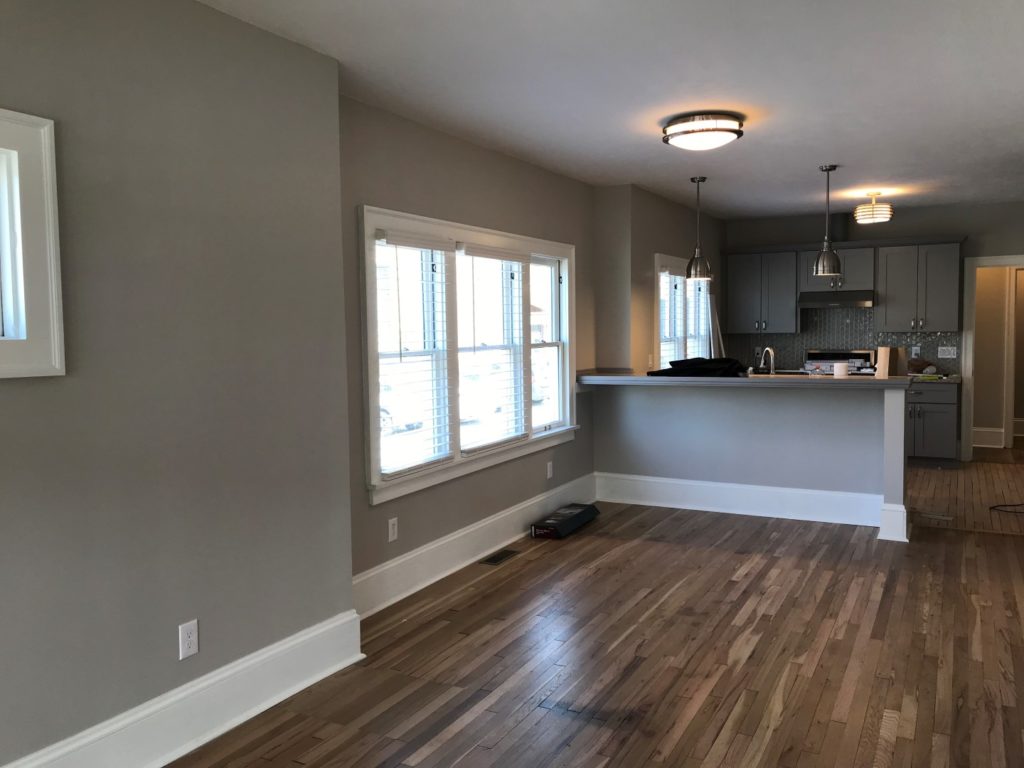 Greenheart provides a windows solution that addresses both aspects. With Greenheart, the value and the character of the original windows can be retained which enhances the aesthetics and maintains the unique look of the home while satisfying the requirements often found in historic districts. Just the same, Greenheart-restored windows provide the energy efficiency and comfort of modern windows with double-pane, Low-E glass that’s necessary for successful energy audits and resulting tax abatements.

The Greenheart team is professional, courteous and manages the restoration from window removal to rebuilding to reinstallation. Greenheart provides an environmentally-friendly, cost-effective and historically-conscious that is an outstanding alternative to window replacement. 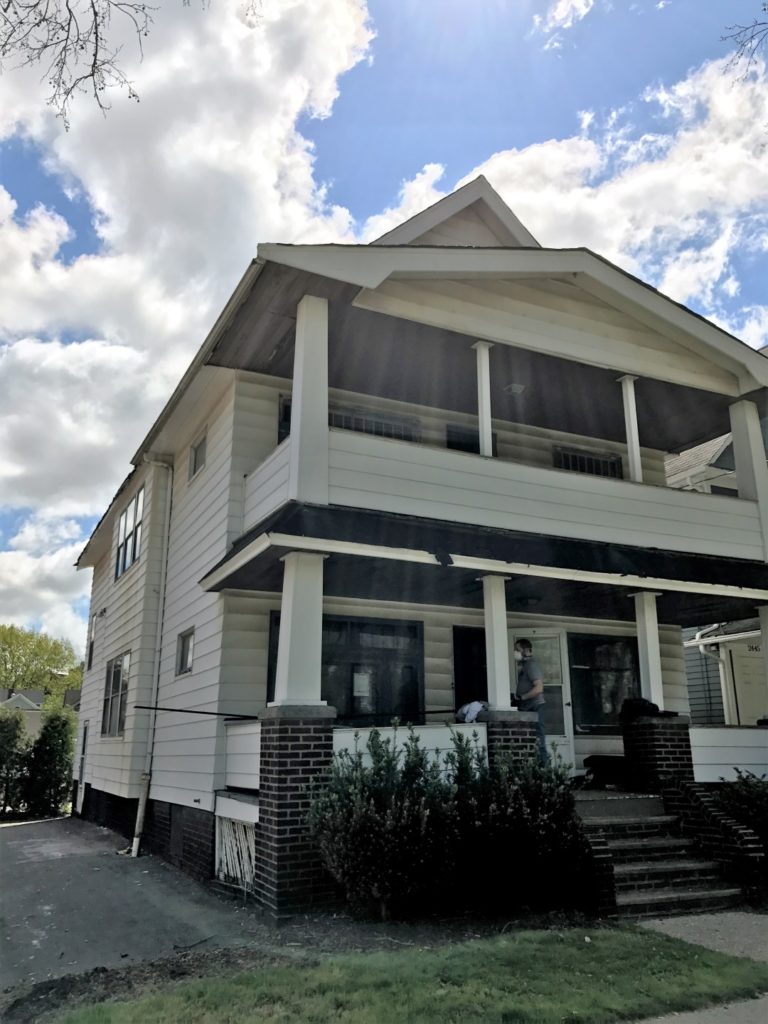 Tremont was once named University Heights in tribute to the hosting of the city’s first institution of higher learning – Cleveland University – which operated in the neighborhood from 1851 to 1853. The current street names “Professor”, “College”, “University” and “Literary” are remnants of this period.

The name of the neighborhood was changed later to Lincoln Heights to commemorate the area’s role as the site of two Union Army camps during the Civil War.

The small-town character fostered by the isolation created by the development of the interstates along with the unique mix of architectural styles and proximity to Downtown has spurred a renewed interest in urban living in the neighborhood.

In the 1970s and ’80s, artists began to settle in the area, drawn by the fantastic homes and churches, downtown and river views, cheap studio space – as well as the unique European feel of the neighborhood. Their presence made the community exciting again, and hard work by neighbors, business owners, and institutions resulted in a rebirth of Tremont. Today, the neighborhood is home to artists and galleries, award-winning restaurants featuring fine food and authentic ethnic cuisine, boutique shops, upscale housing and rehabbed Victorians, churches, institutions, parks, libraries and coffee shops.